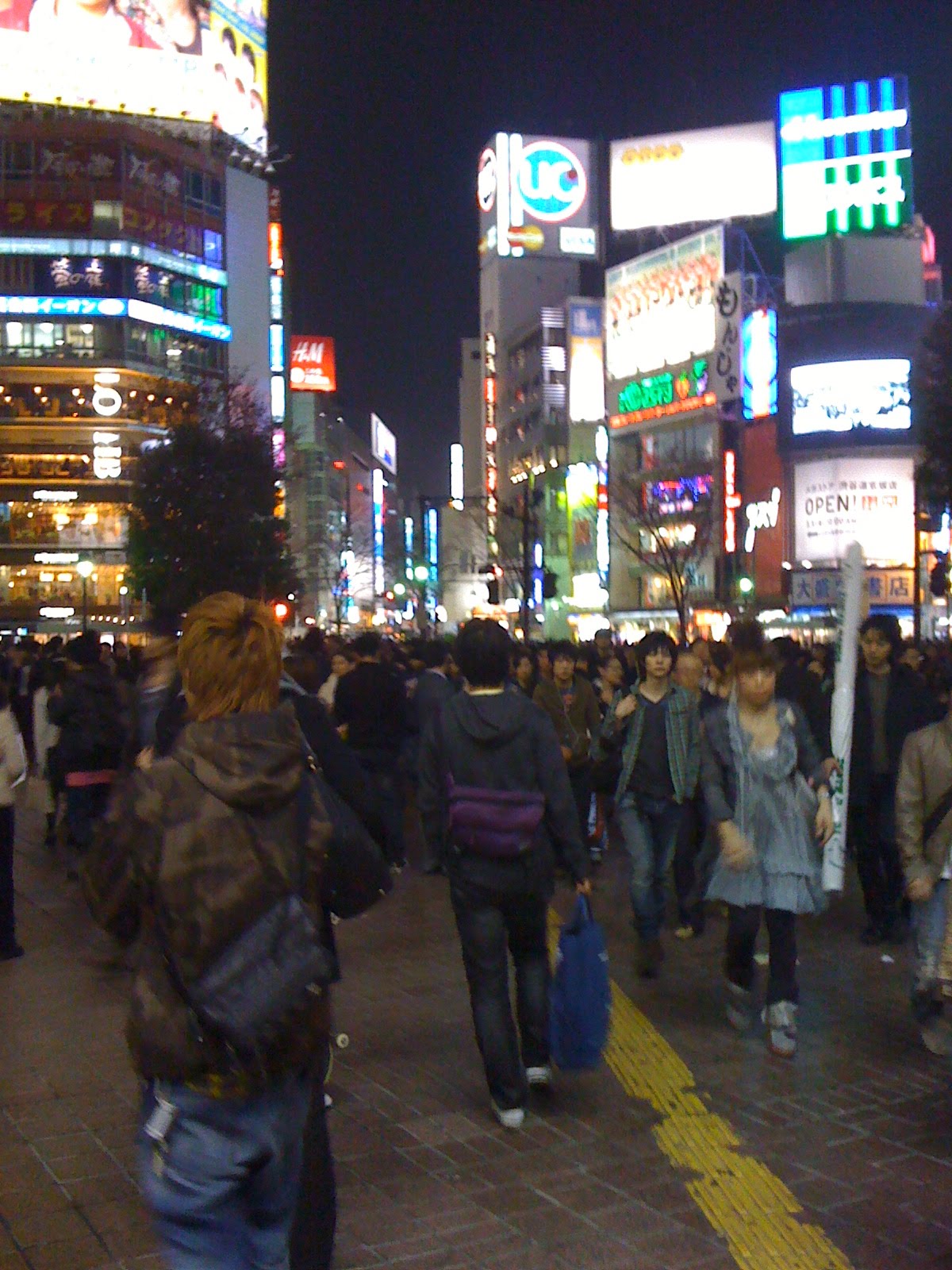 My favorite part of Tokyo has to Akihabara, its a destination not to be missed by anyone thats wants to experience modern day Japan in all its glory. 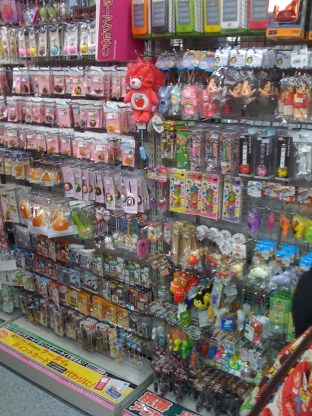 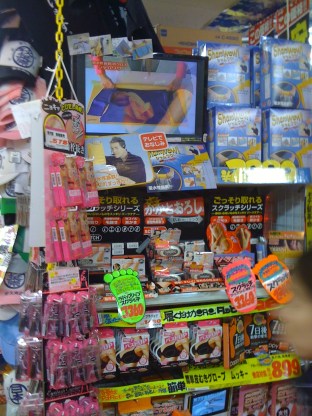 The trip starts right at the Akihabara station, where you come out to Akiba City; a glorious monstrosity on 6 floors with everything electronic you can think of and a whole lot more. Almost two floors just devoted to coolest and most advanced cellphone and cellphone accessories (i’ll upload a pic of some of the crazy cell phone dongles soon) I could literally spend days there but i pulled myself out and in just a few hours and ventured further.

Next stop, another skyscrapper style mall to check out some of the other awesome Japanse offering and my visit to a Tokyo original invention the “main cafe”** after 4 floors or cool Japanese nicknacks and thing-a-madooes i’m in line for “At Home Maid Cafe”, where i’m offered the choice between counter or living room; I just counter so that i could really enjoy and relish in the envrionment. The girls were all very bubly, constantly gigling, dressed up to the T’s and tried to accomodate me as best they could given their limited English language skills. I ordered a cafe latte, cheese cake shapped like a cats face, my total with the seating charge (and my very own international bronze membership card(no i didn’t pay extra for this) was about $17 bucks, so a bit on the expensive side but the ambiance was well worth it, highly recommended!

This is the typical image you get of Tokyo traffic jams and endless crowds of people and metro trains where people get packed in like sardines during rushhour. I ended up finding a really cool mall mall that had Pachinko*** on the ground floor and an arcade on the 2nd (also a bathing area underground)

I’ve visited a few arcades now in Tokyo and i have to say these are not to be missed. I spent most of my time on SF4 only because that was the only game I was familiar with, tried a few others, but defenitely not the craziest ones there… wait for it… trading card based arcade gaming… wow. Huge HD screens where people buy decks of trading cards (all the basic rules of trading cards, including rare ones but now you actually play them face up on a responsive screen, move them about like you would an arcade stick and follow the action on the screen. It has to be seen to be believed …

As a completely unrelated side note, Virgin invaded Montreal radio with the introduction of Virgin radio, but… then stole Mix 96 and brought it back to the UK ?? check it out http://www.mix96.co.uk/

** For the uninitiated maid cafes are spread out all over Akihabara and the theme varies from one to another but the general principle remains, you are greeted by bubly japanese girls in costumes relating the the cafes particular theme, who greet you warmly with a “welcome home master” so you can relax after a long day Tokyo. The menus are usually a bit limited but the themes are limited only by japanese imigination …